The Methodist movement started in Marwood in 1806, with the first service held at Blakewell Farm, the home of the Laramy family. Twenty years later in 1828 the decision was made to build a chapel. The Chapel was completed at a cost of £164 and opened on Good Friday 1829.

In 1872 it was proposed that a new chapel should be built.  The ground cost £36 and was purchased from John Alford. The new chapel incorporated an auditorium with two bay north and south transepts.  The opening service took place on 9th October 1874 exactly one year after the foundation stone was laid.

This original chapel is now a private dwelling.

In 1958 Mrs Annie Gubb  donated a stained glass window to the chapel in memory of her father, John Smith, who had been a preacher on the Ilfracombe circuit for over 50 years. The window aptly depicts John Wesley, one of the founders of the Methodist movement.

Much has changed over the last 150 years since the opening of the first chapel at Marwood.  Services in recent years have included Harvest celebrations – including a lively auction of produce, candlelit carol services, pet services and the Blessing of the plough.  In normal years, a strawberry cream tea takes place in June. 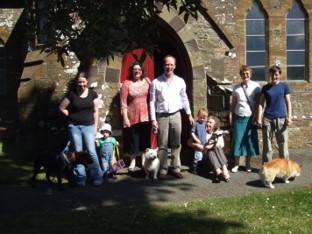 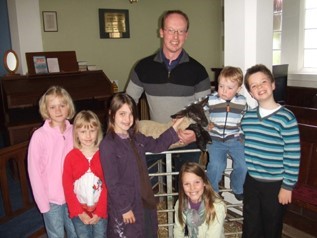 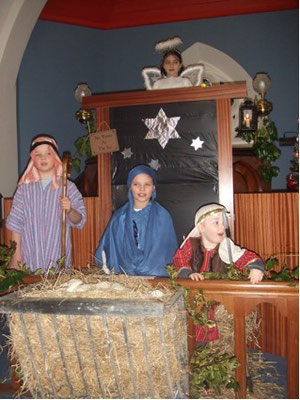 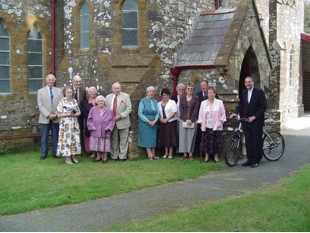 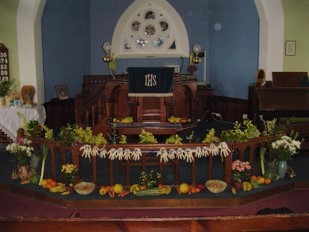 Do all the good you can,

By all the means you can,

In all the ways you can,

In all the places you can,

At all the times you can,

To all the people you can,

As long as you ever can. 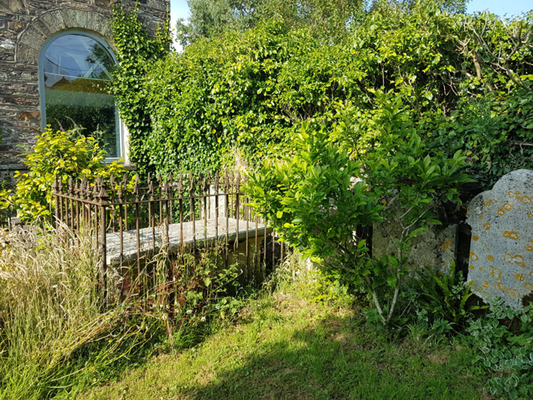 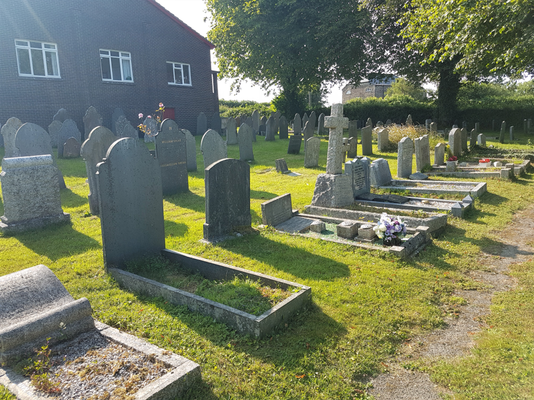 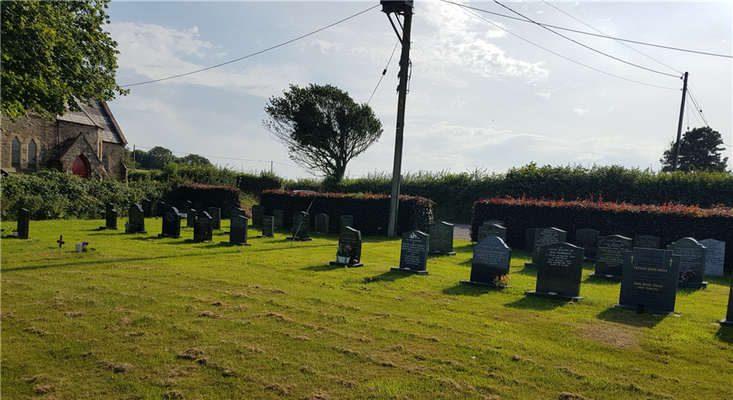 The Churchyard by the original church is the oldest and the new churchyard started to be used in 1979.